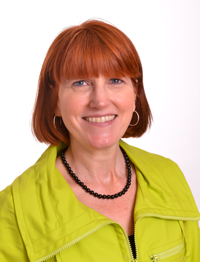 Dr. Melinda McFarland attended medical school right here in the University of Texas Health Science Center, where she completed her dual fellowships in maternal-fetal medicine and clinical genetics. In 2000, she established Perinatal and Fertility Specialists of San Antonio as one of its founding doctors, and since then, Dr. McFarland has dedicated her career to establishing trust with her patients and referring doctors, working with them to provide healthy, happy pregnancies to patients across the San Antonio and New Braunfels area. Her reputation has extended its reach so far that patients are referred to Dr. McFarland from all over south Texas, including McAllen, Laredo, and Corpus Christi, for the specialized care she provides. She has attending privileges in the Baptist health system, the Methodist health system, and Christus Santa Rosa medical center to better serve the needs of her patients and effectively monitor them throughout every step of their pregnancy. 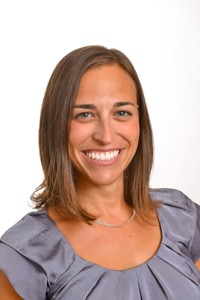 Dr. Ashley Parker attended medical school right here at the University of Texas Health Science Center, where she also completed her fellowship in maternal-fetal medicine. She joined our practice in 2014 after establishing herself as a distinguished researcher and practitioner; during her fellowship, Dr. Parker received the Giorgio Pardi Foundation research grant for her work on the epigenetics of obesity during pregnancy. Since her arrival on our team, Dr. Parker has enthusiastically joined us in providing successful outcomes to patients in the San Antonio area and across south Texas. She, too, has attending privileges in the Baptist health system and the Methodist health system to fully accommodate the needs of her patients and provide care to them through every stage of their pregnancy. 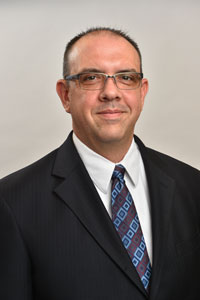 Dr. John Hardy attended medical school at Texas Tech University in Lubbock Texas. He completed his residency in OB/GYN at Wright Patterson Air Force Base where he won the William Nahhas Surgical Excellence award. He went on to fellowship at Yale School of Medicine. After fellowship he served at San Antonio Military Medical center as Chief of MFM and Medical Director of Labor and Delivery. 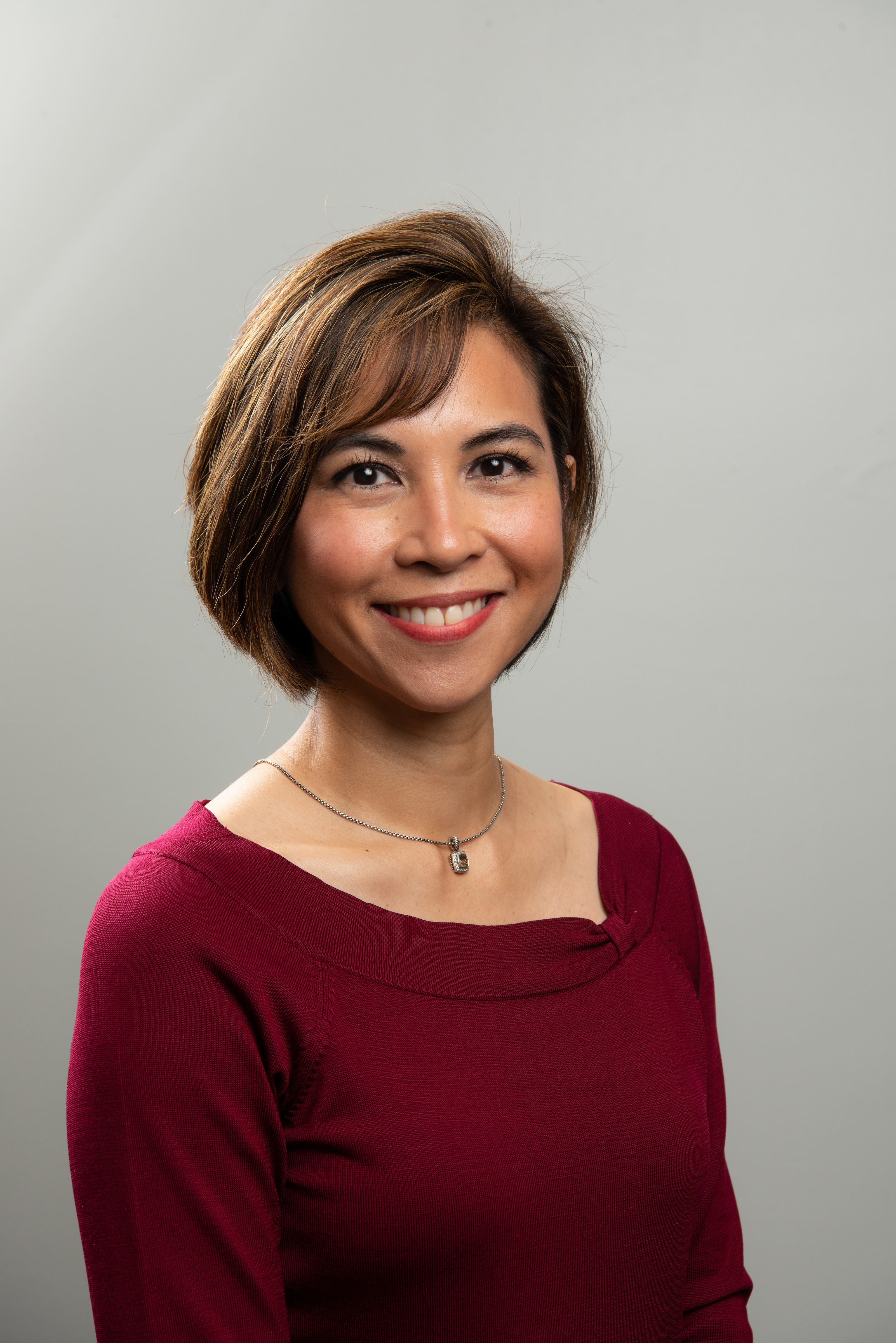 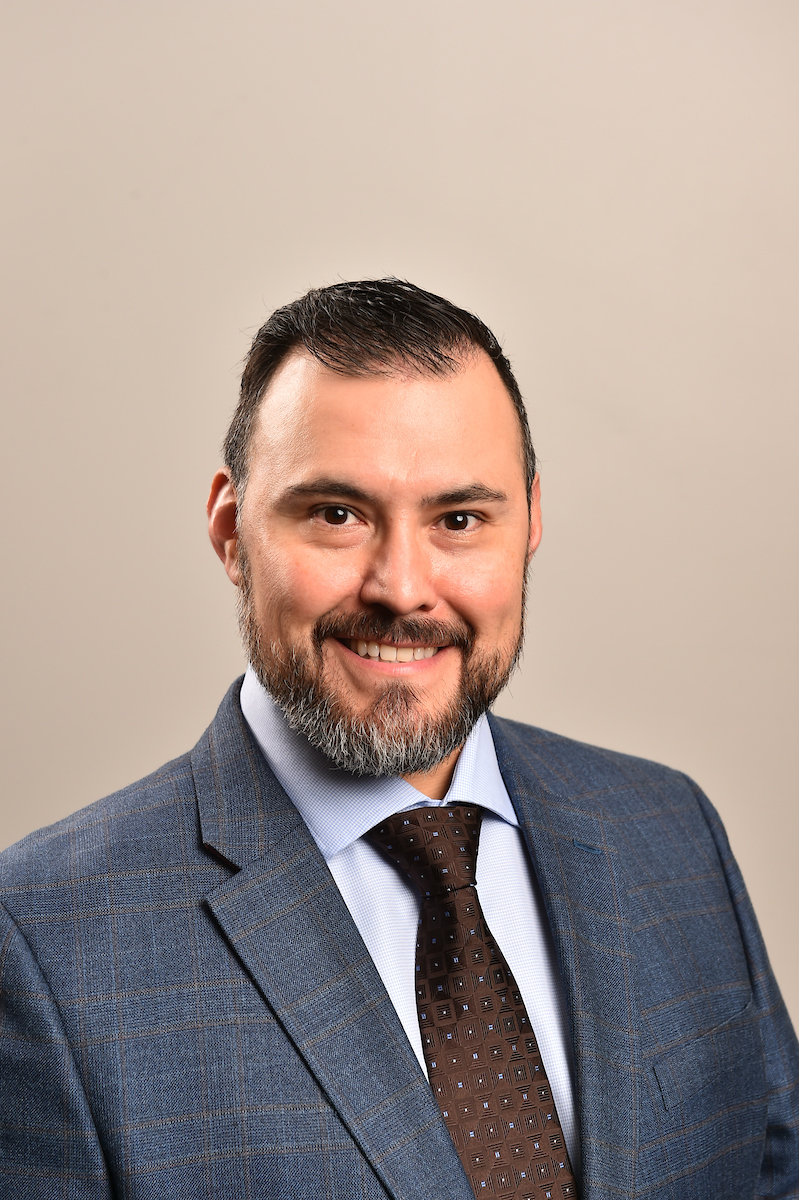 Dr. Acosta received his undergraduate degree in Theology from the University of Notre Dame, in South Bend Indiana. Dr. Acosta then received his medical training at the University of Texas Health Science Center at San Antonio where he was a Lozano-Long Presidential Scholar and received his medical degree in 2007. He completed residency training in Obstetrics and Gynecology in 2011 and a fellowship in Maternal Fetal Medicine in 2014 and is double board certified. 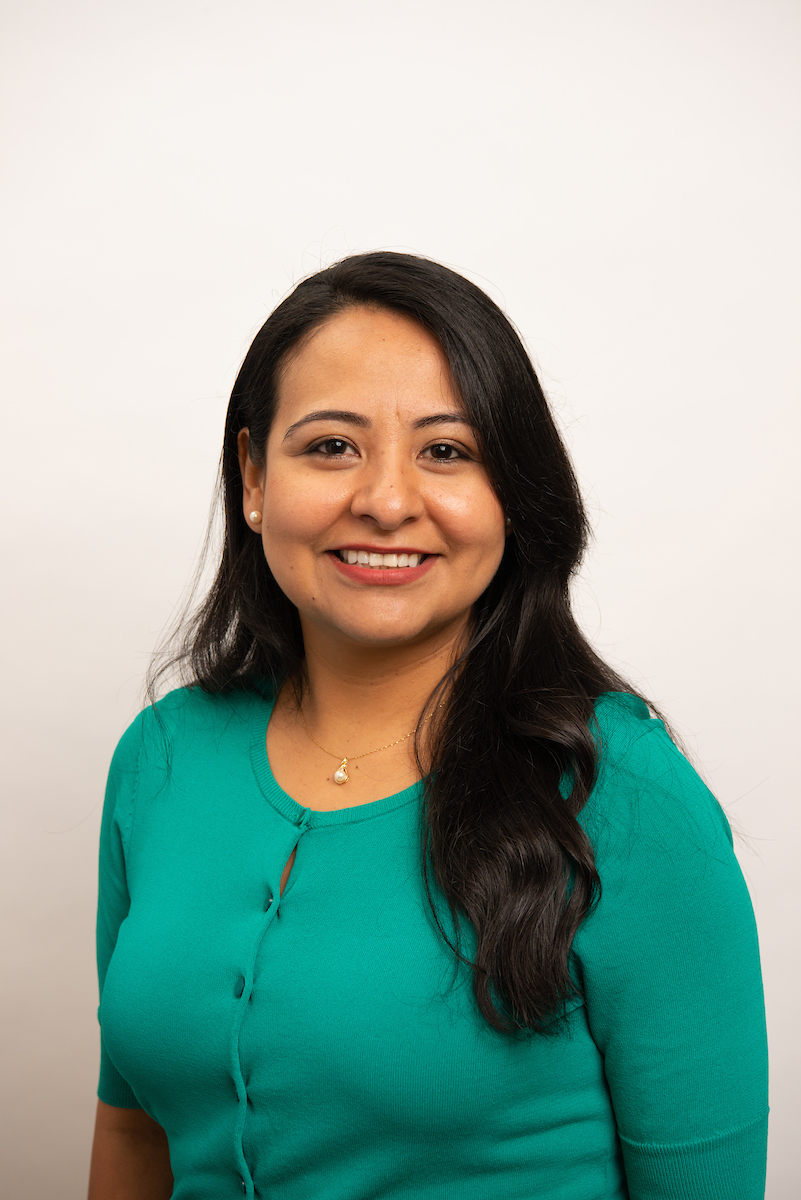 Dr. Roman received her undergraduate degree in Human Biology and Spanish Literature from Stanford University in 2008. She attended medical school at the University of Texas Health Science Center Lozano-Long School of Medicine, and also completed a Master’s in Public Health at that time. Then she went on to complete her Obstetrics and Gynecology residency training in Houston, her hometown. She returned to San Antonio and completed a fellowship in Maternal Fetal Medicine in 2020 at the UT Health Science Center. 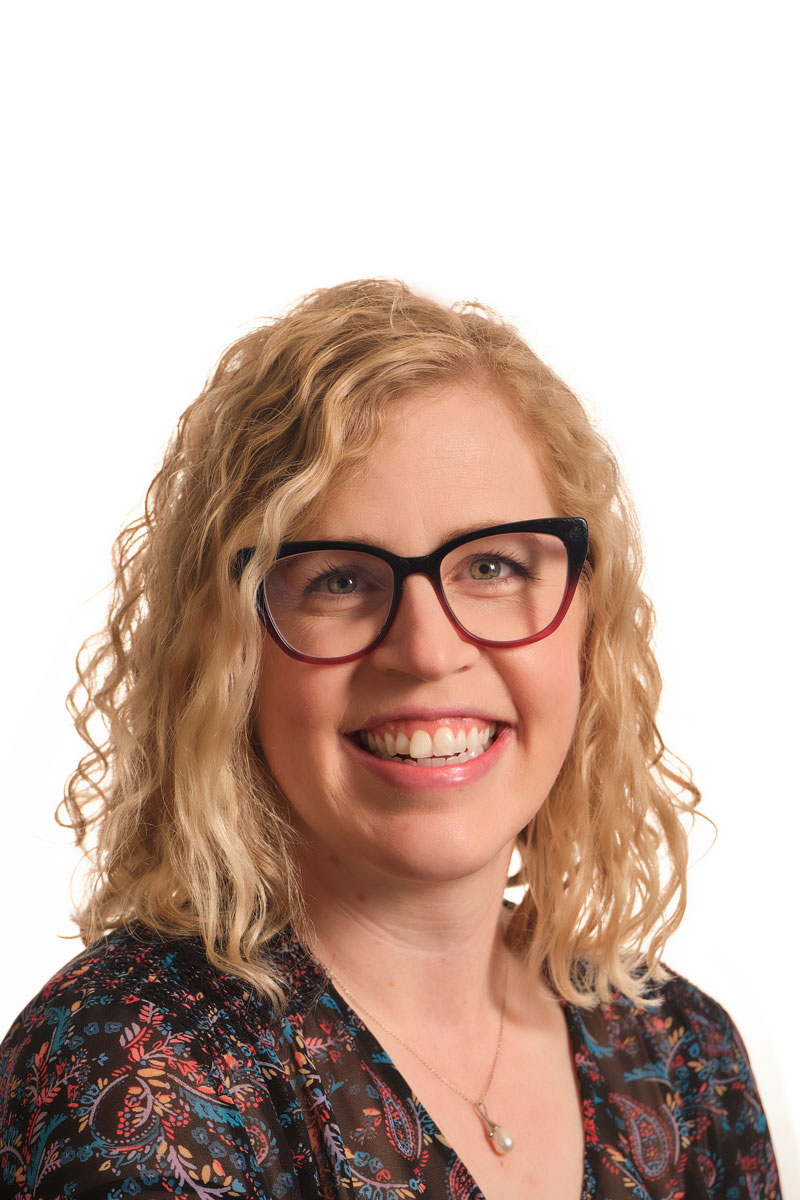